Help us protect carnivores and the Rewilding Institute Board will DOUBLE your donation!

Join us in creating a bold new Carnivore Conservation Program! 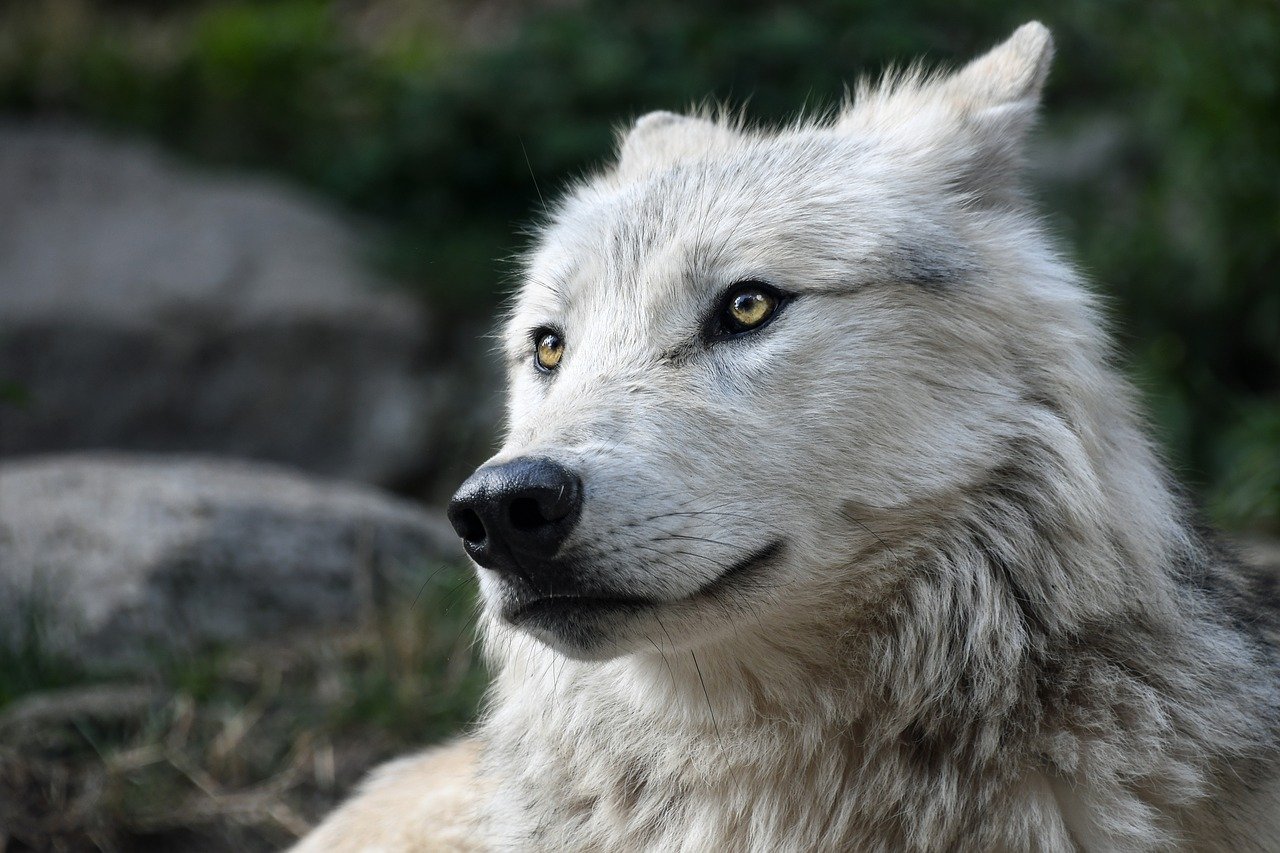 The bullet sliced the air above her, exploding in the cliff face not 2 feet from her head.

The hunters’ dogs had been chasing her for hours. She was one of the “lucky” wolves. Most don’t last long against the high-tech, merciless onslaught of modern carnivore eradication campaigns.

This kind of scenario played out over and over in Wisconsin last year after the state ok’d the slaughter of 119 wolves during mating season by any means necessary. Not since the 1800’s have predators been this ruthlessly persecuted. Hunters ended up killing 216 wolves in just 3 days, hunting them with snowmobiles, dogs, and even at night with infrared scopes.

This fall, Wisconsin officials want to increase the wolf kill limit to 130. Close to 90% of the hunters use hunting dogs, constantly switching them out with fresh dogs, giving wolves no rest in the pursuit. More than 130 wolves will surely be killed if the hunt happens as there is no precise way to count kills and call off the hunt once the unscientific and arbitrary kill limit is reached.

For coyotes and bobcats in America, there are even fewer protections from ruthlessly efficient “killing contests.” Most states still allow kill-on-sight for “varmints” with no off-season. Yes, coyotes, bobcats, and other wildlife are categorized as varmints with no protections whatsoever.

What we are witnessing is nothing short of an all-out war being waged on carnivores in the United States.

What We Are Doing About It

The Rewilding Institute and Project Coyote have teamed up to develop a co-managed Carnivore Conservation Program focused on these challenging carnivore conservation issues.

Our goal is to stand directly in the path of the lawless, frontier-style carnivore eradication campaigns being waged throughout the United States. And we could really use your help!

We won’t rest until the following goals are met:

And please share this message with as many people as you can so that we can effectively stand up for carnivores in America.

Pledged by Rewilding Institute Board: $15,000

The Rewilding Institute and Project Coyote are teaming up to develop a co-managed Carnivore Conservation Program focused on challenging carnivore conservation issues in the Western and Midwestern U.S. Funding is being sought through foundation grants and individual donations. We are about $30,000 short of the funding needed to launch this much needed program and hire a professional staff coordinator.

Generous Rewilding Institute board members have donated a challenge amount of $15,000, which, if met by an equal amount of donations in the next 30 days, will provide the funding needed to greatly expand our collective carnivore advocacy efforts.

Please help us cross the funding finish line for launching this important project—the wolves, lions, bears, and other wild carnivores will be the beneficiaries of your generosity.

Why The Carnivore Conservation Program Is Vital

Carnivores (such as wolves, jaguars, cougars, coyotes, grizzly bears, wolverines, foxes, and bobcats) are among the most persecuted and falsely maligned wild animals in the U.S. Yet, they are some of the most important members of natural ecosystems—providing ecological integrity, promoting biological diversity, and ensuring general ecological health and sustainability.

The science is clear on the importance of conserving these important species at ecologically effective population levels over broad wild landscapes. Yet, the evidence is clear that carnivores have been grossly and unscientifically managed by both federal and state wildlife management/conservation agencies for the past century. Both Project Coyote and The Rewilding Institute have been actively engaged on many fronts to influence policies and practices resulting in better protection and conservation of carnivores. For example, we have worked to ban wildlife killing contests (which mostly target carnivores), ban cruel and indiscriminate trapping on public lands, challenge unscientific and inappropriate policy proposals by state and federal agencies, foster coexistence between humans and carnivores, educate people on the value and importance of carnivores, and advocate for necessary wildlife governance reforms that value all wildlife and the dominant views of the public.

Much more needs to be done! Please support this campaign to increase our capacity to meet these challenges.

Project Coyote (PC) is a national non-profit organization whose mission is to promote compassionate conservation and coexistence between people and wildlife through education, science and advocacy. PC representatives, advisory board members and supporters include scientists, conservationists, educators, ranchers and citizen leaders who work together to change laws and policies to protect native carnivores from abuse and mismanagement, advocating coexistence instead of killing. PC seeks to change negative attitudes toward coyotes, wolves and other misunderstood predators by replacing ignorance and fear with understanding, respect and appreciation.

The mission of The Rewilding Institute (TRI) is to develop and promote ideas and strategies to advance continental-scale conservation in North America, particularly the need for widely distributed and ecologically effective populations of large carnivores and effective landscape corridors for their movement. TRI offers a bold, scientifically credible, practically achievable, and hopeful vision for the future of wild Nature and human civilization in North America.